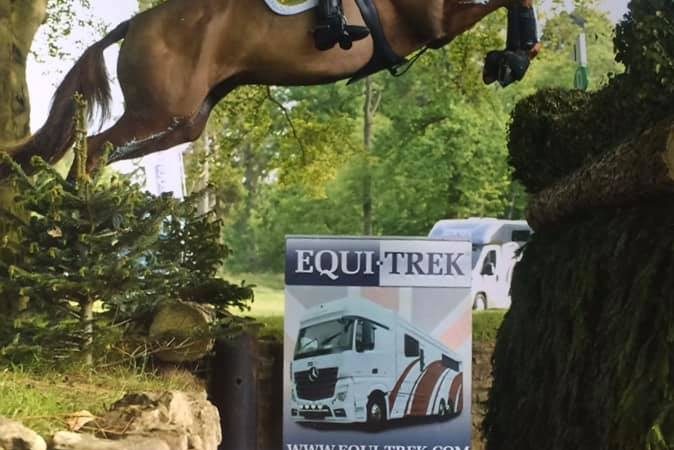 With a bit of luck and hard work British rider Ruth Edge and Two Thyme won the four-star three-day event in Luhmuhlen at the weekend for the first time.  They went into the show jumping with a 6.4 penalty lead but they had a fence down and it came down to time penalties and collected 16 penalties in total finishing just ahead of second place.

Finishing second with just a mere 0.4 penalties behind was Dirk Schrade and Gadget de la Cere from Germany.
Ruth and Two Thyme, won the British Open Championship at Gatcombe Park in 2004.

The Luhmuhlen Horse Trials are held in Germany annually.  Horses and riders compete at the highest level which is 4 stars and gives riders and horses Olympic qualification chances.  There are only four other 4 star events in the world and are the Badminton Horse Trials, Burleigh Horse Trials, the Rolex Kentucky Three Day Event and the Australian International Three Day Event.