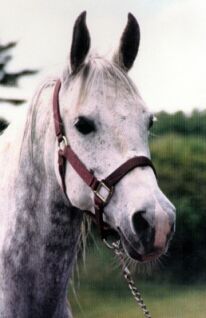 This incredible horse is out of BR Bey Medley. “Medley”  is a National and International Champion with championships in the U.S. and Canada. He holds 10 Championship Titles in Halter and is an English Pleasure Champion. He is owned by Sunwood Farms in Veradale Washington.

I was seeking to enter the National Show Horse world and wanted a National quality horse, english moving with color. After a long search and several videos, I chose Tequila Bey. He has the most wonderful temperament, was stallion quality. We purchased Tequila Bey as a yearling, raised and bred him until July 2005 when he was gelded.

His exceptional foals include :

Tequila Bey was started under saddle last October and was spent most of the spring in training and shown most of 2006 show season at AHANE, NHAHA and many local shows! He is an incredible horse who was started hunter and now being trained western for the show ring! He is the kindest, sweetest horse and Carol is continuing lessons and reinforcing the training that was done with him during the spring. 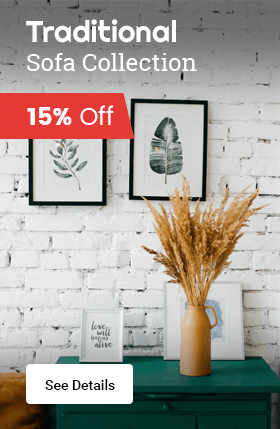